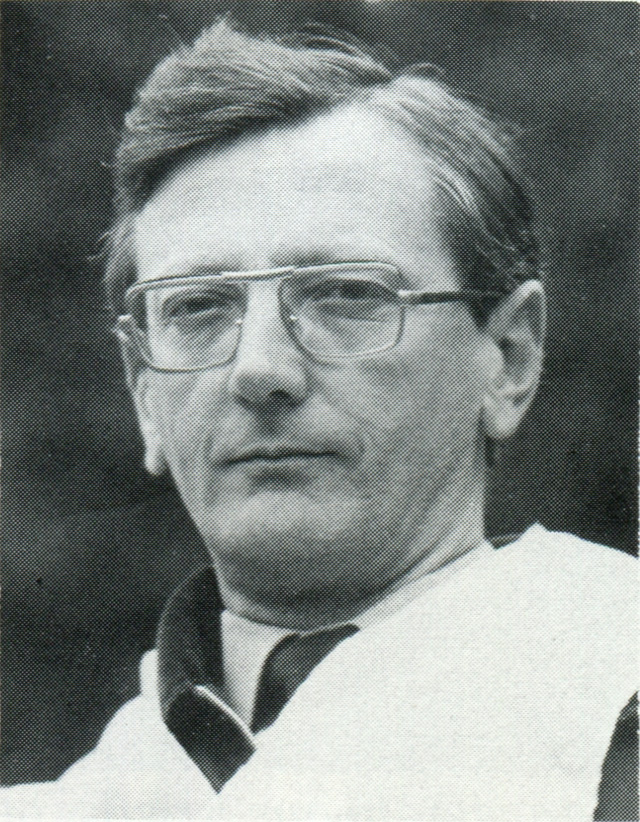 After 30 years the FR has appointed someone to be responsible for co-ordinating the volunteer workforce on the Railway. On 3rd October David Green took this position within the Company, coming from British Aerospace in Stevenage.

David Green began his working life with railways; he joined the Southern Region in the days of steam as an engineering apprentice at Eastleigh Locomotive Works. Upon completion of his apprenticeship he moved into the Works drawing office before being called up for National Service. When he returned to the railways it was to find that BR was abandoning steam traction — so, as he says, he abandoned them, going back to the RAF in a career post.

He worked as a navigator with the Air Force until 1976 when he turned civilian, choosing a career in the Overseas Support Group of the British Aircraft Corporation at Stevenage, later to become the Dynamics Group of British Aerospace. This post took him overseas to Oman and Egypt for four years, returning to Stevenage in 1982 to work in resource management and operations planning.

For many years David has been interested in narrow gauge railways; he heard about the FR in 1961 and subsequently visited North Wales to work on PW with the East Anglian Group. He has also gone the rounds of the rally fields of East Anglia with the Group's sales stand. When he has time he indulges his interests in stamp collecting, Scouts and model railways.

David says that he is relishing the prospect of getting his teeth into what must be one of the most interesting and worthwhile jobs on the Railway, and he is looking forward to moving up to Porthmadog area and making his home there.