This page details some of the work related to The Fishguard to Bangor Trunk Road (A487) (Porthmadog, Minffordd and Tremadog Bypass and De-trunking)[1], and its effect on the railways of the FR, WHR, and WHHR.

Prior to work commencing in 2010, for over 20 years there had been a desire to create a bypass to take some traffic out of Porthmadog town centre. Plans had been made, but no funding was available. However, come 2005 and the bypass was given the green light, subject to the usual consultations.

Initially there were various options on the overall route, one of which would have seen Gwyndy Bank receiving major attention. However, the final route saw it go underneath the FR line immediately above Minffordd Station and just short of Bron Turnor Crossing.

The FR track bed was removed over the weekend of 6/7th January 2011. Contractors then removed the embankment, built abutments and installed a new bridge. The bridge is called Pont Cae Ednyfed.

The trackbed was handed back to the FR on the 15th February and the track was relaid on a new alignment in time for passenger services to start at the beginning of March 2011. 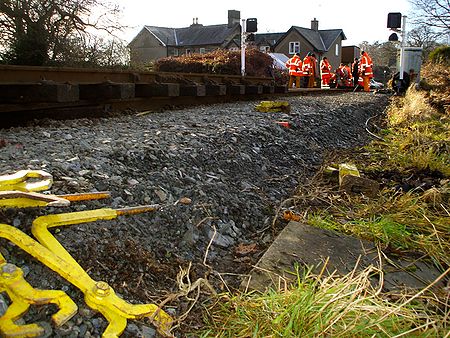 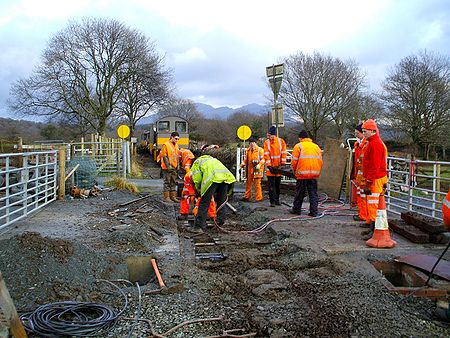 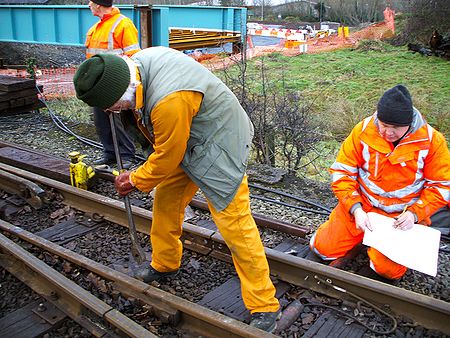 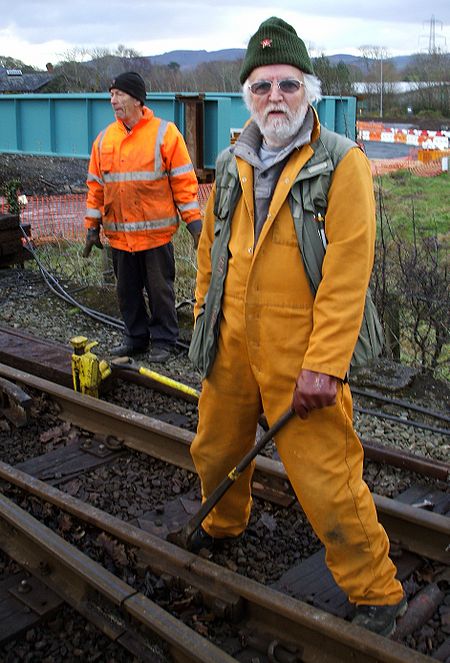 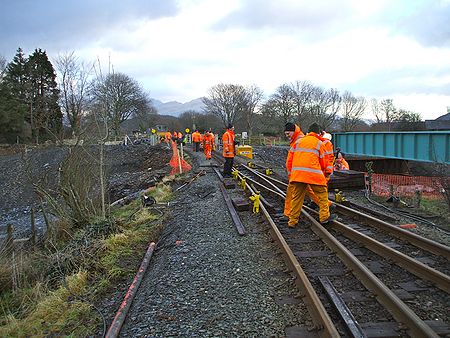 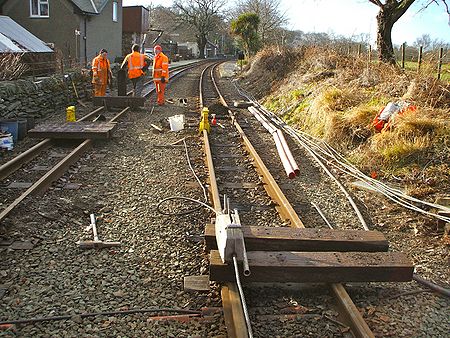 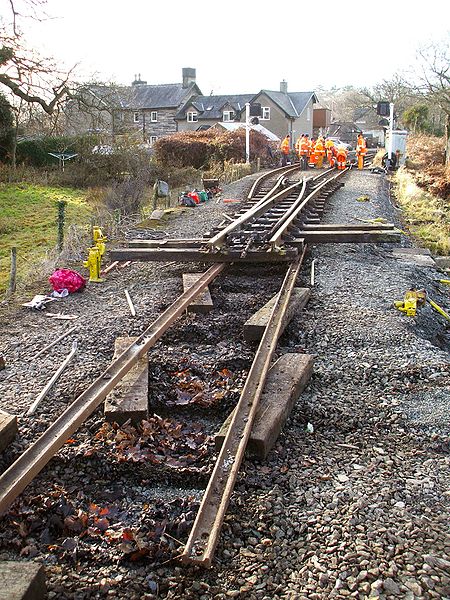 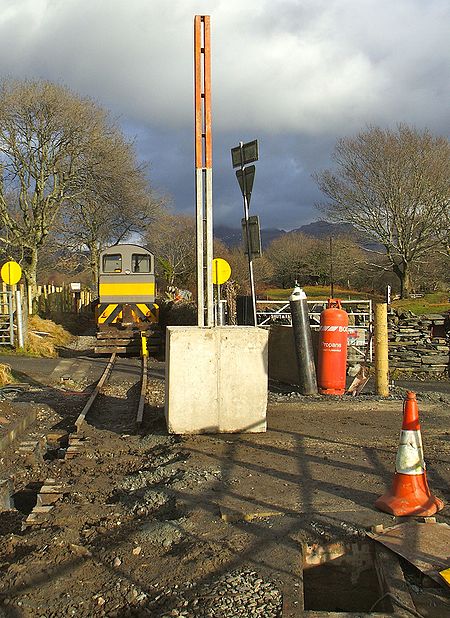 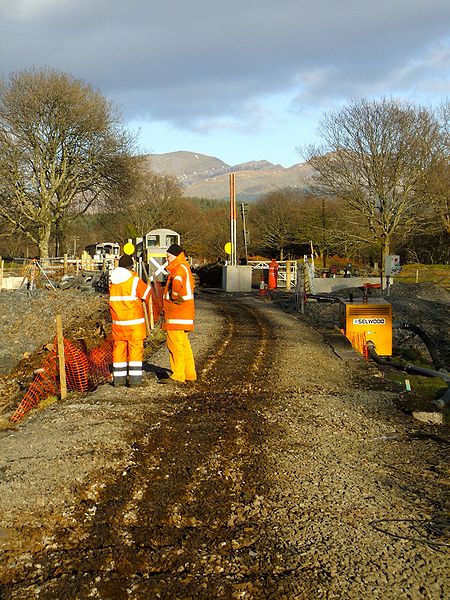 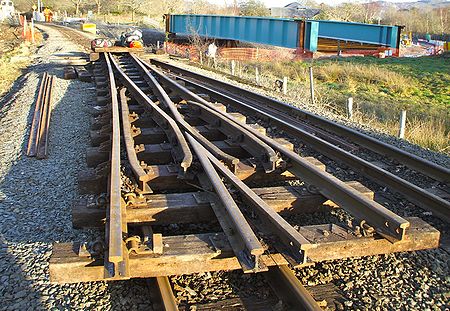 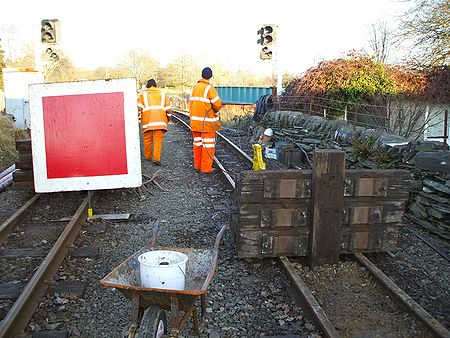 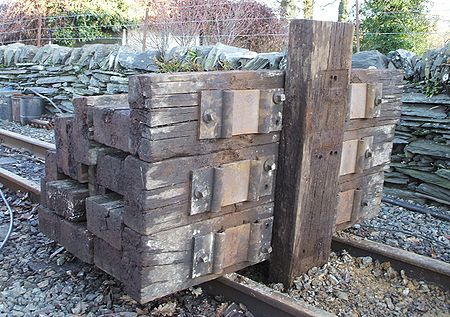 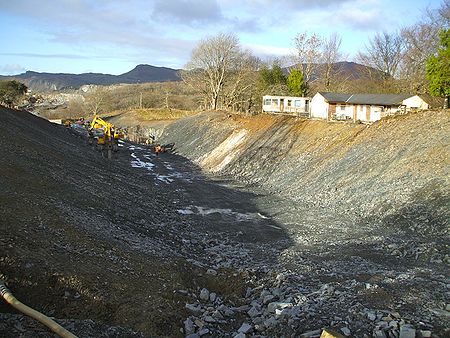