This chunky 0-4-0T was built in Bristol by Avonside (builder's number 1738 of 1915) for use on the sugar cane railway of Reynolds Brothers, Sezela, Natal.

It came to the WHR(P) in 3 September 1994 and by 1997 it had been overhauled and was in working order. Unofficially known as 'Ivor', it subsequently left the railway, and is now resident at the Leighton Buzzard Light Railway. 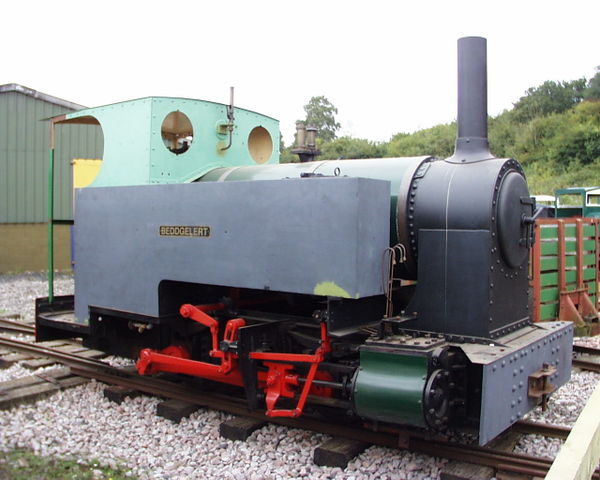