All early FR slate waggons were wooden. Early examples were built with inside wheel bearings and a replica of one of these has been constructed, see Wagon 220 below. The quarry owners liked the wooden wagons because they were kinder to the slate, absorbing a lot of the shocks. However, they required a lot of maintenance and in 1857 the decision was made that future construction would only be of iron.

This replica inside bearing waggon has always been a static vehicle fitted with life expired wheelsets. It was assembled as a project during Kids' Training Week 2010, funded by the FR Heritage Group and completed in February 2011. Currently the vehicle resides in the shop at Harbour Station where it carries a range of railway souvenirs. 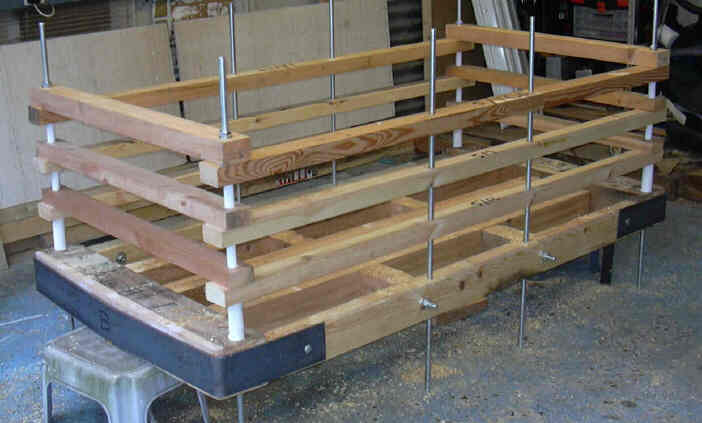 As yet unnumbered replica inside bearing wooden slate wagon under construction.

By the time the FR was taken over in 1954 virtually all the wooden slate waggons had rotted away and the remains were burnt in the Top Yard at Boston Lodge. They had no further use on the newly restored FR and the the iron parts could be sold for scrap. Only one survived, No.79, and this is now kept in the Museum at Gelerts Farm, Welsh Highland Heritage Railway. 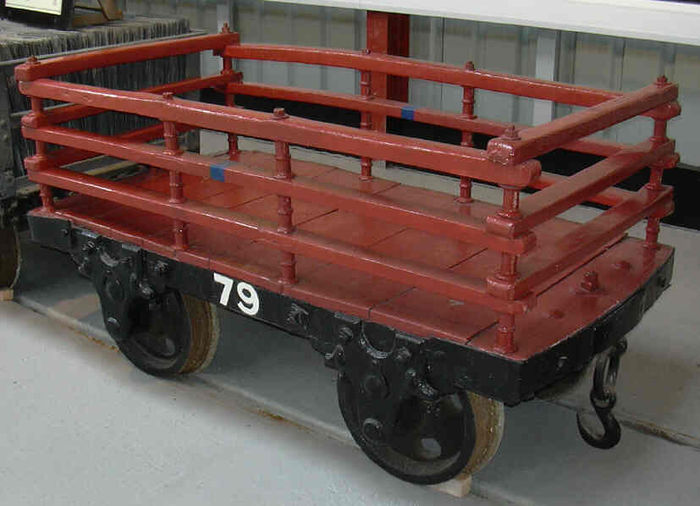 Replica outside bearing wooden slate waggon, built by Clive Bickley & Phil Goodwill at a private workshop in St. Asaph in 2014, using axleboxes, wheelsets and number from a wooden bolster waggon which was dismantled by Kids Week in 2012. The dismantled vehicle was a much rebuilt and modified bolster waggon originally constructed by FR Co. at Boston Lodge Works 1874/75. 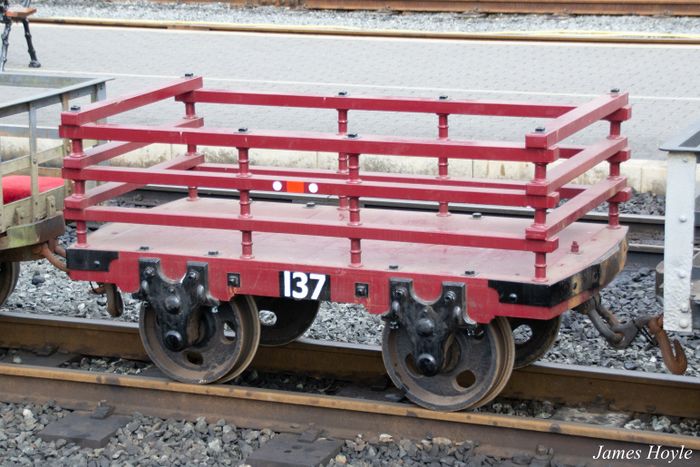 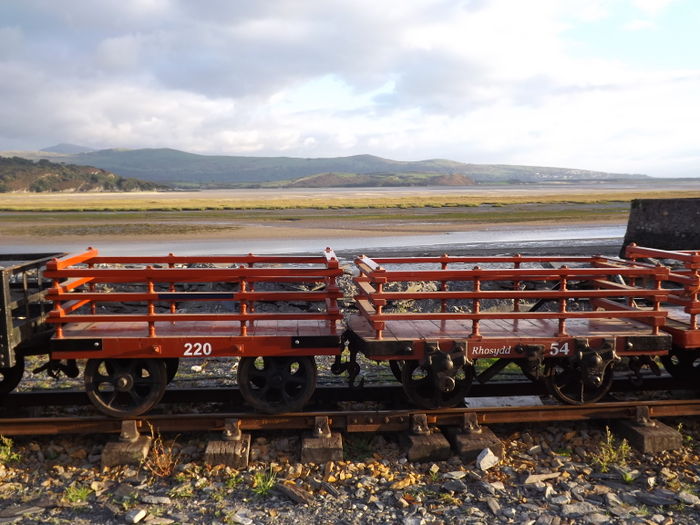 This waggon is a replica, rather than a restoration[1]. The FR Heritage Group built it, using axleboxes and wheelsets recovered from other vehicles and a set of cast-iron bobbins (the spacers between the wooden rails) recovered from the time when wooden slate wagons were burnt. All the timber was new and some has subsequently been replaced by FRHG members as a couple of rails and one headstock had become rotten owing to the wagon being stored in the open for a period; it is now kept under cover. Having researched old photographs for a suitable vehicle, FRHG applied 475 as it is an authentic number for a wagon of this type. 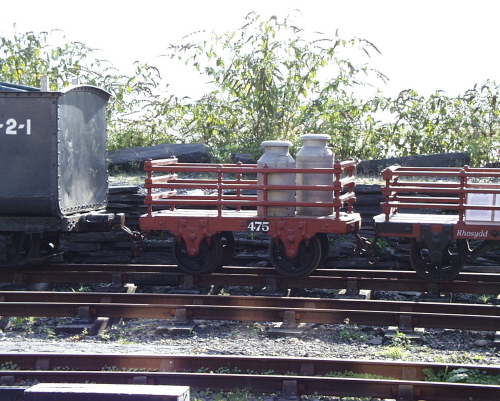