John Stretton has written or co-written many books about the Ffestiniog Railway. He has also written articles FR topics in various railway magazines including "Heritage Railway"

His interest in the FR and WHR was sparked following his attendance, accompanied by his daughter Tammy, at a course run by Eileen Clayton and Michael Seymour at Plas Tan y Bwlch in 1989. Tammy went on to become a FR volunteer.

He has written a number or railway related books.

His publications on the Ffestiniog Railway include:

His publications on the Welsh Highland Railway include:

His publications on both railways include: 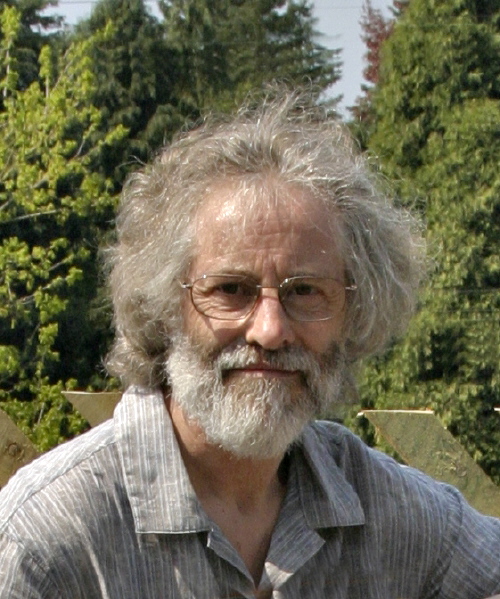