The area railways took a step into the modern age in 2004, with the launch of a webcam. This is a marrying of closed circuit TV and the internet, and, in the way it has been done, is available for all, enthusiasts and public, to enjoy.

The first images were transmitted from the WHRL operation at Gelert's Farm in May 2004. This independent service has now grown to include four different views.

The FR service started later as a private initiative. Likewise, it grew to three cameras, including one located in the shop at Caernarfon, sponsored by an e-group member, looking down the platform.

These are not the first webcams as such, but the first to be made available to the public. There are others on both railways that exist for security purposes only. As per expectation, access to, and location of, these, is not public knowledge.

After several IT re-organisations, as of July 2015 the webcams on the FR are working at Harbour Station, Minffordd Station and Tan y Bwlch Station:

These two internal camera show the activity inside the Museum and the Main shed.

These two cameras were active previously, but as they covered a non-operational part of the line, they have been removed from service. The last pictures acquired are still available there.

There was also a temporary camera installed around the time of the installation of the Cae Pawb crossing.

In early 2010, a plan to re-instate the Harbour cameras was launched by the FRS 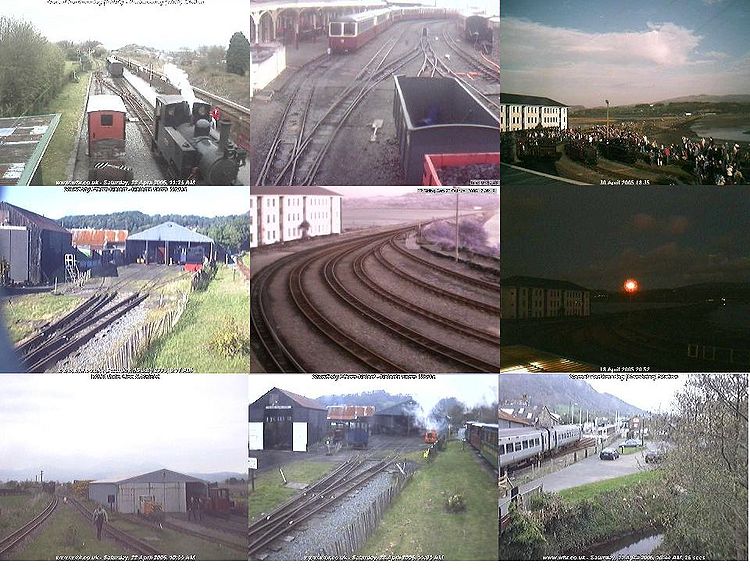 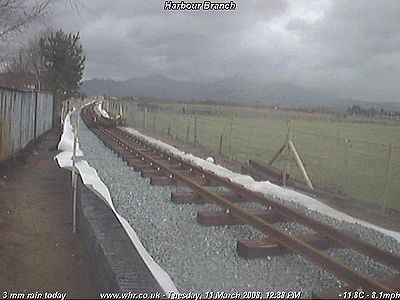 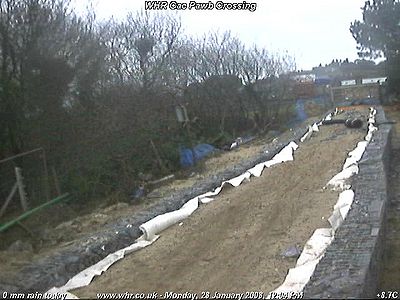 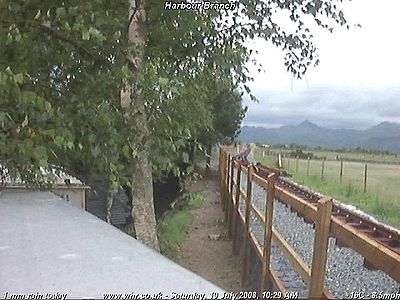 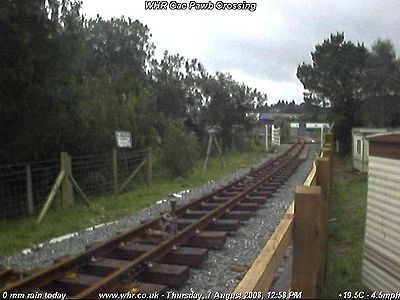