Not a locomotive, but a line car.

Originally built by D Wickham & Co Ltd in Ware, Hertfordshire, as a standard gauge Type 17 gang trolley, Works No. 1543, for the London & North Eastern Railway. It was despatched from Wickham's works on 27 June 1934 and was delivered to York, originally fitted with a JAP 1100 petrol engine (Numbered Number LTZ/D 38682/S). During its LNER and later British Railways career it had the running numbers 399 & 900492.

It was obtained from British Railways by 1961 and re-gauged for use on the FR. In 1961 it was reported that Lancs. & Cheshire Group were making slow progress on re-building the Wickham PW Trolley, but due to lack of space it might be necessary to complete the job at Boston Lodge.[1] It was equipped with a hand-wound klaxon for audible warning of its approach.

The following mileage data is from the relevant FR magazines.

Total FR miles reported as 10,223 up to 1990 (1990 miles all towed). In 1966 it was given a general overhaul including a reconditioned engine and new driving axle. This was in anticipation of lots of work in connection with the relaying from Tan y Bwlch to Dduallt.[2]

This vehicle was notoriously said to be among the faster on the line and is reputed, in 1965, as travelling from Dduallt to Minffordd in twenty five minutes, including completing from Tan y Bwlch to Penrhyn Crossing in ten minutes, with Ron Lester driving. The respective current "timetable" times being approximately 40 minutes and 14 minutes.

On 13th January 1967 the Wickham Trolley was involved in a minor accident on Bakehouse Crossing Penrhyn when it hit a car, the driver of which thought the railway wasn't running, it being winter time. (Johnson 2004)

The Wickham eventually ended up out of use and stored at Glan y Pwll where it was on show during a event in 1998. An initial start on an overhaul / restoration was begun at Glan y Pwll but this was not completed and in late 2003 it was moved away from the line to a member’s home in the West Country for restoration.

The vehicle made a triumphant return to the FR for the Quirks & Curiosities event from 30 April to 2 May 2010, fitted with completely new bodywork. In early 2017 it was back at Boston Lodge and moving under its own power. 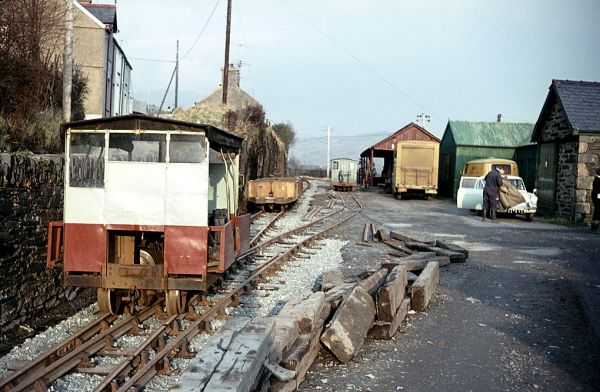 The Wickham Trolley in use Penrhyn, extending the loop and re-ballasting; ex-RAFs in the background, 1966 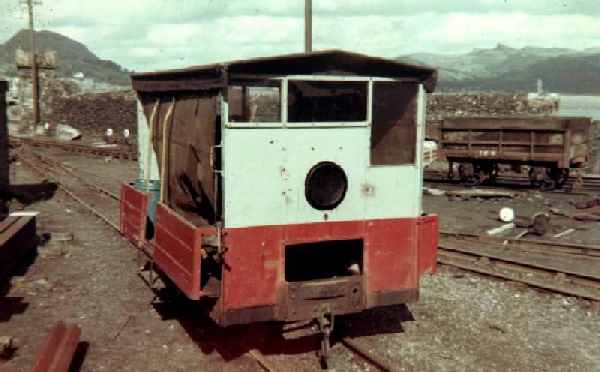 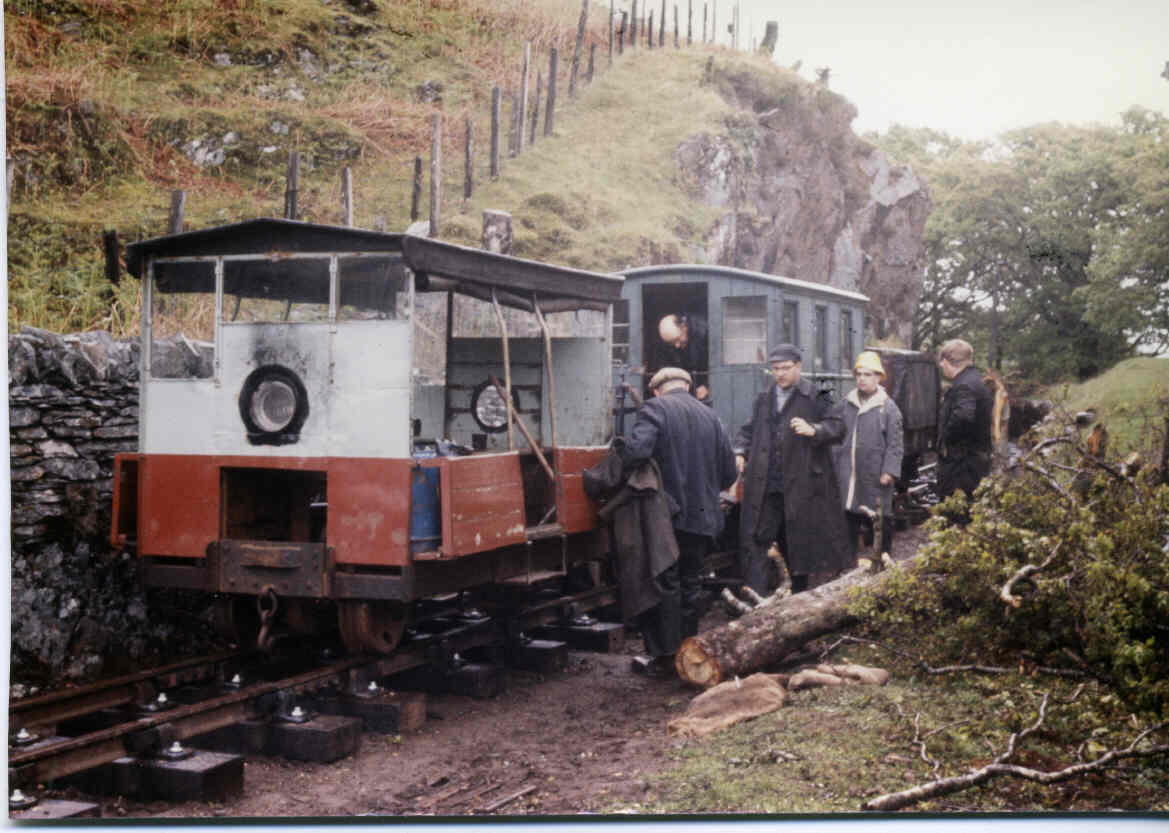 The Wickham near Coed y bleiddiau, 1965. Left, back to camera, Will Jones. 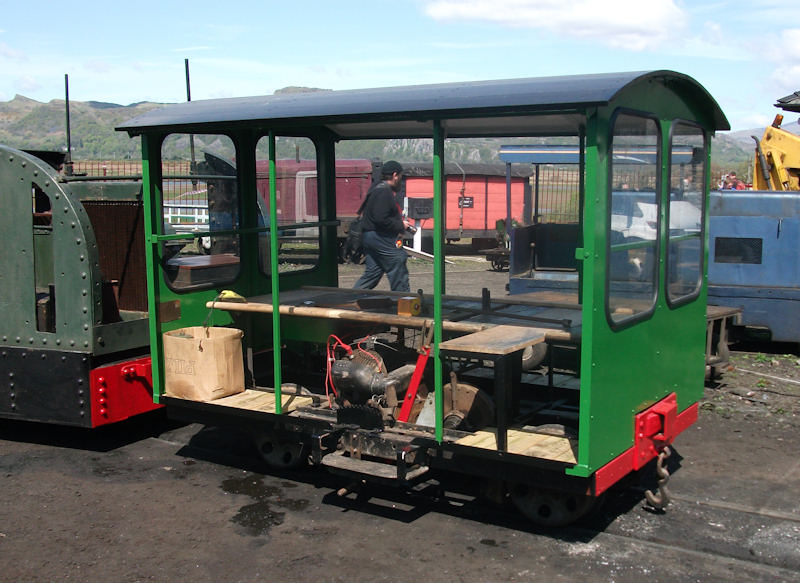