The 1870's Train was created to represent the passenger trains running on the Festiniog Railway in the Victorian period, the carriages of the Victorian train carry a livery of white and "L & Y Purple Brown " lined out in gold. The make up of the 1870's train varies, depending on demand and carriage availability, but can consist of the following vehicles:

The 1870's train is used during gala events and previously for The Talking Train. These carriages are not generally used to strengthen ordinary service trains in order to protect their intricate liveries. 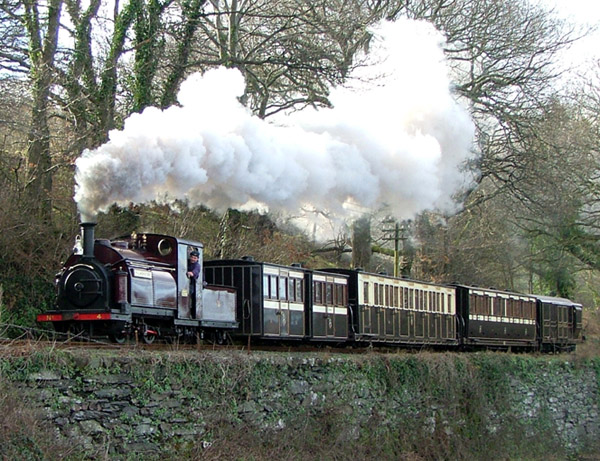