From Festipedia, hosted by the FR Heritage Group
(Redirected from Micro-ETS)
Jump to navigation Jump to search 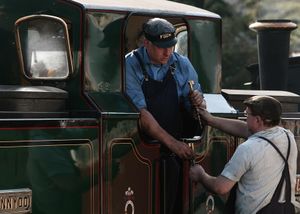 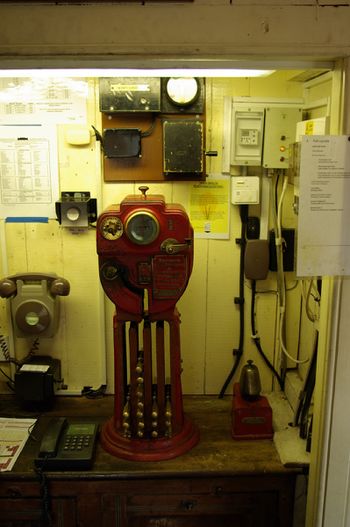 ETS on the FR[edit source] 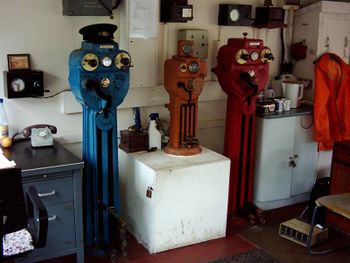 As the WHR has no telephone cabling to connect the system, the FR Co. has developed a more modern alternative method of connecting the ETS machines. Until the system is finished, the WHR will continue using its current token systems on those sections not equipped for ETS. This new system obviates the need for telegraph lines by connecting the machines through the internet. This has led to the term "micro-ETS" being coined.[6] By 2019, £225,000 had been donated by Ffestiniog Travel towards the costs of this project,[7] with phase one of the project (Porthmadog to Rhyd Ddu) due to start the same year. Token machines have been installed at Porthmadog Harbour, Pont Croesor, Beddgelert and Rhyd Ddu. Intermediate machines at Pen y Mount and Hafod y Llyn are not planned at this time.[8] [9] Micro-ETS came into use on the 31st July 2021 between Porthmadog and Rhyd Ddu. The rest of the line is expected to follow at a later date.

The current Micro-ETS sections are as follows: