After the Festiniog & Blaenau Railway had come under GWR control and been converted to standard gauge, there was a problem at Tan-y-Manod where there was not enough space for a trans-shipment yard for the traffic from the quarrry there. The solution was to install an end-loading dock where narrow gauge wagons from the quarry could be run on to transporter wagons and taken to Blaenau Ffestiniog where they could be unloaded into GWR standard-gauge wagons for despatch. The GWR only ever had two transporter wagons for this purpose. They carried six wagons in two rows longitudinally.

The GWR built their own slate wagons for this traffic. They were generally similar to the FR 2-tonners but differed in points of detail, notably the brakegear, axleboxes and the number of spokes in the wheels. They were not intended for use over the FR main line down to Minffordd.

Several survive, and until December 2011 two (44 and 59) were on display with Hudson-Hunslet loco 2207 in Blaenau Ffestiniog on the site of the mineral lines at Duffws station. The loco was cosmetically refurbished and returned to Duffws in October 2012 but with two different wagons (FR 2-tonners 364 and 787), now in a slightly different location and aligned with the direction of the old track. 44 and 59 were at Boston Lodge in Oct 2013, in need of new floors. 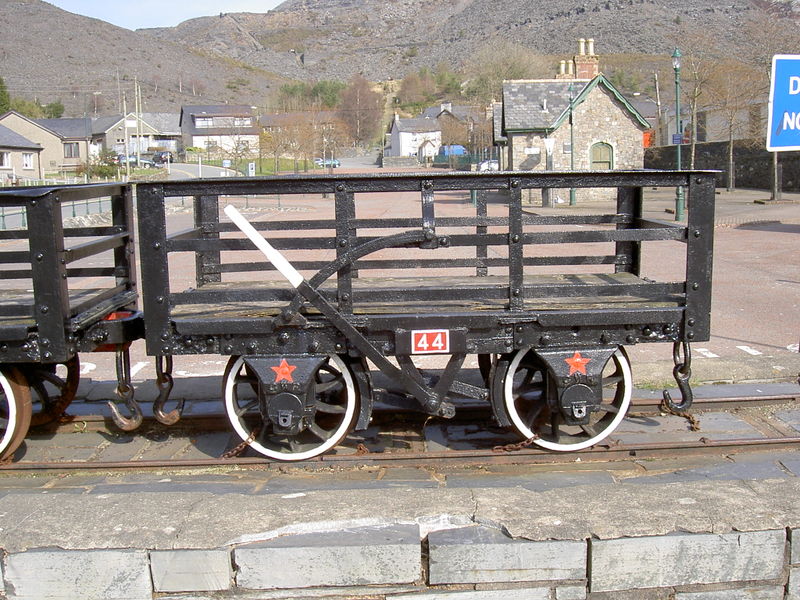 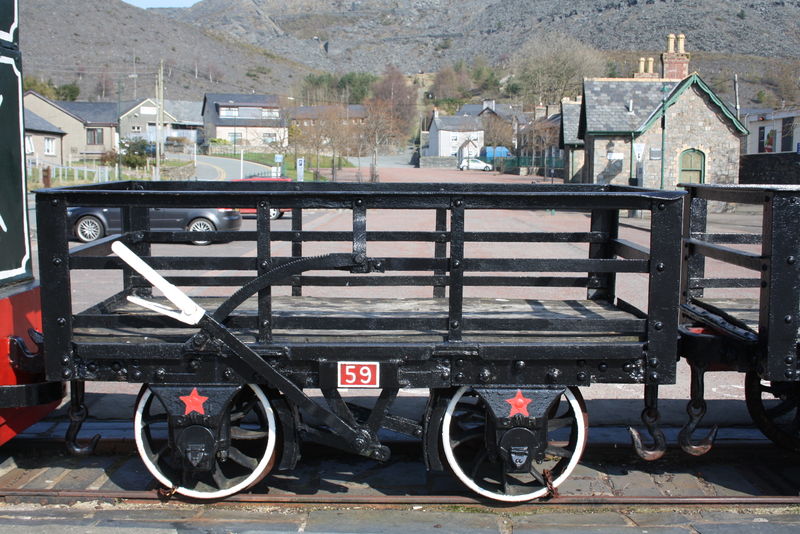 Wagon No.30 has been restored by the FR slate wagon team led by Will High and appeared in the slate train over the Steam 150 weekend. 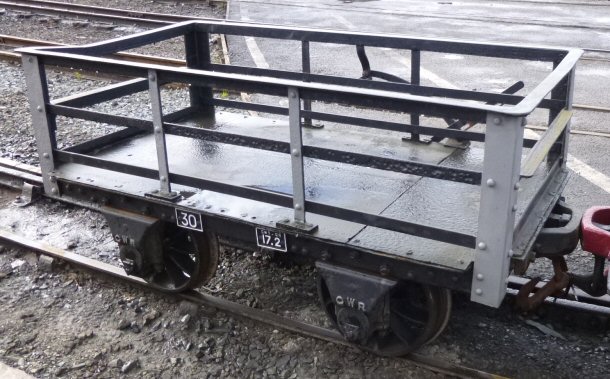 It and wagon 75 were running in gravity trains during the Oct 2013 Vintage Weekend. 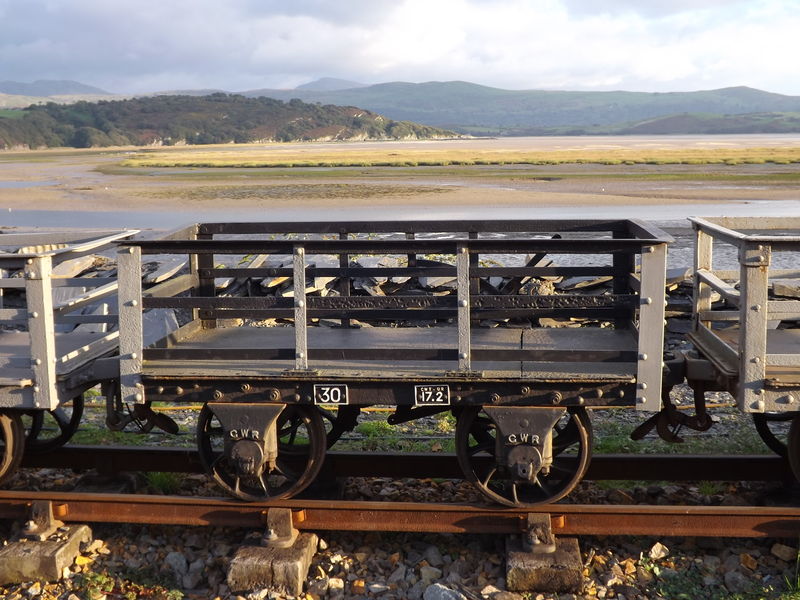 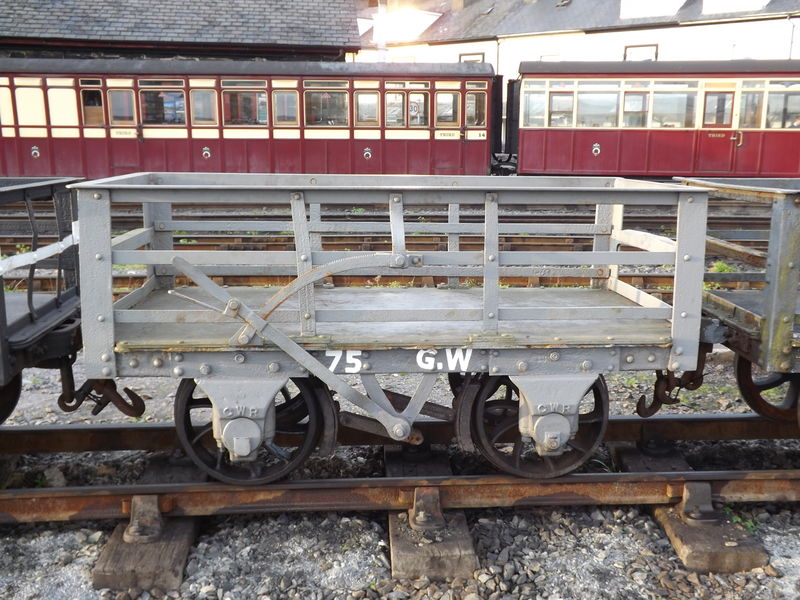