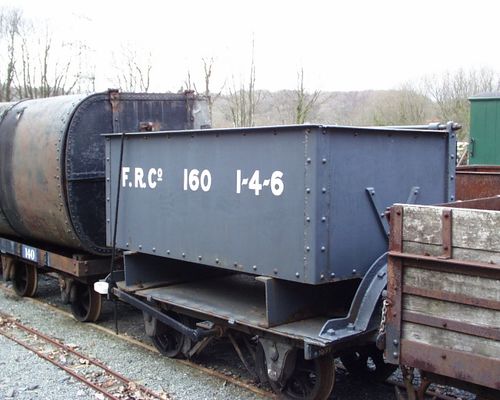 Traveller's Guide (Blue Cover) = Ffestiniog Railway Traveller's Guide with Blue Cover - Section 4 Wagons Pages 35 & 36 - Stock List as at 01-Apr-92 states: "Side-tipping wagon, converted pre-1954 from a 3-ton slate wagon." The second photo is in fact of the opposite side to the first one. Its original number was 848, but in the 1967 general renumbering it became 160, and until 2017 the two different numbers appeared one on each side. 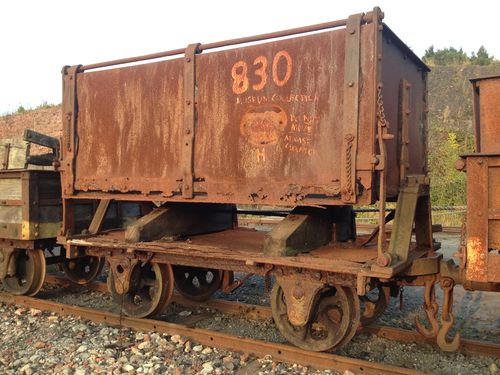 Repainted and still at Beamish 2020.