From Festipedia, hosted by the FR Heritage Group
(Redirected from Granite Waggons)
Jump to navigation Jump to search

All the surviving Granite wagon conversions had a long and distinguished service as ballast wagons for the Permanent Way Department during the restoration years. As a result they are pretty run down and most (as at early 2006) have been designated restricted use vehicles on their withdrawal from the service fleet. As such, they have yellow headstocks (as can be seen in the illustrations below) and are not permitted to run on the main line without the express permission of the CME or Civil Engineering manager. As and when they are overhauled they may be reclassified, though their hook and link couplings are now banned from use on the main line without the addition of a securing shackle.

Numbers carried are 1967 series (except 810 which is a historic number). 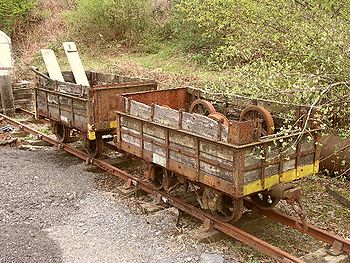 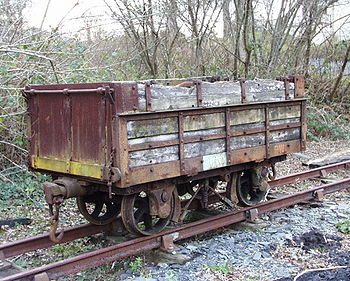 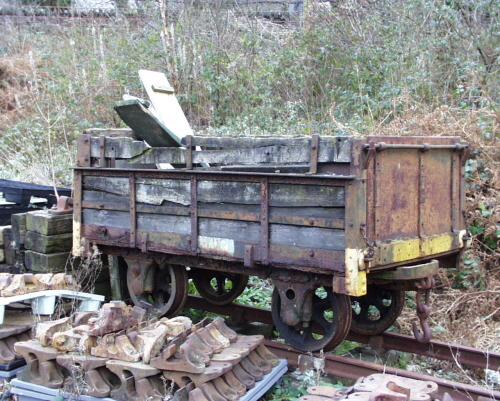 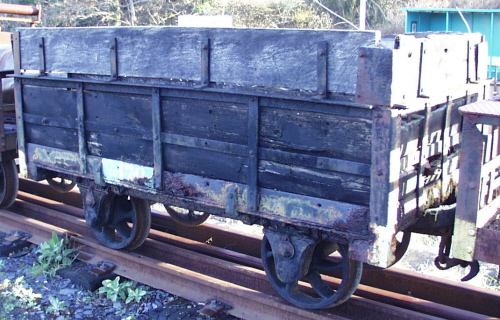 Wagon 173 This wagon started life as 3 ton slate wagon 29. It is one of the few surviving pre 1954 conversions with original style small end door. Restored in 2009 by the slate wagon team it requires refurbished wheel sets and lettering to its old company number of 810 to complete. 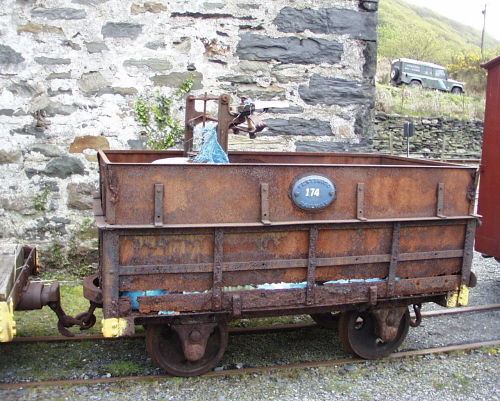 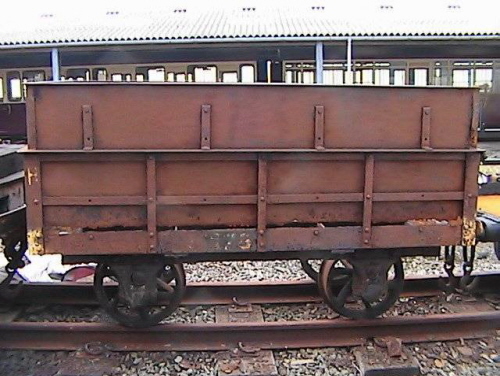 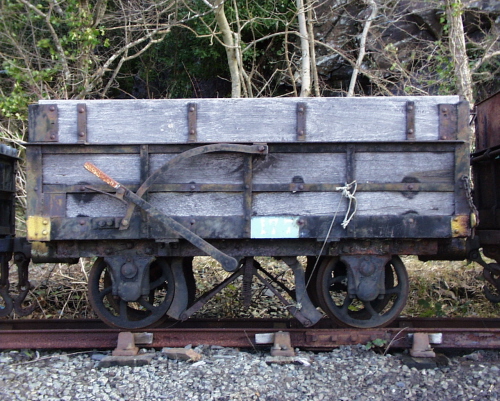 This waggon is under refurbishment at Beamish. 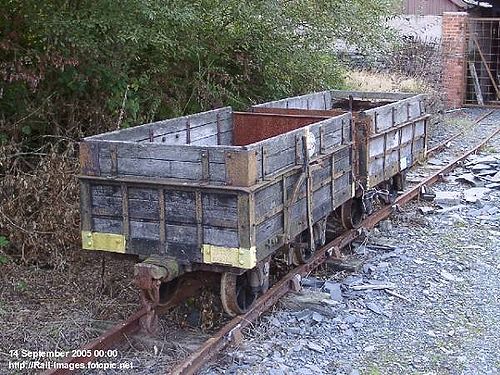 Both these waggons are under refurbishment at Beamish. 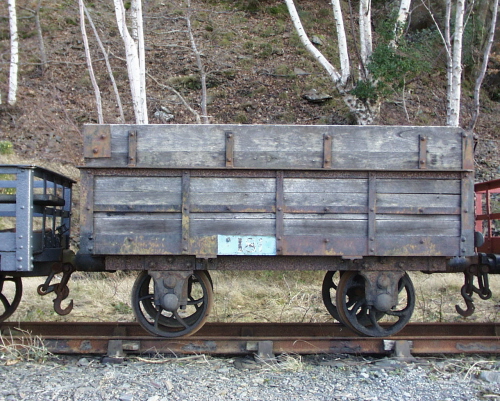 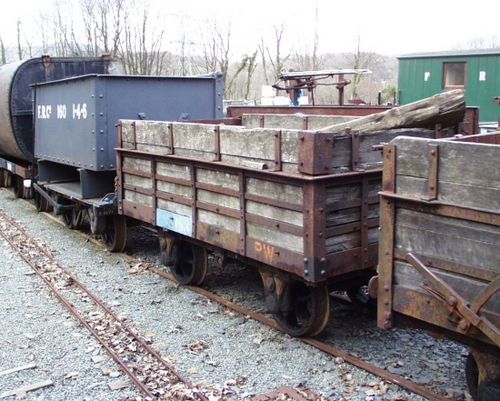 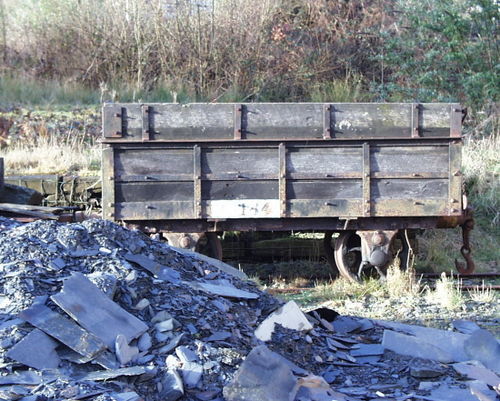 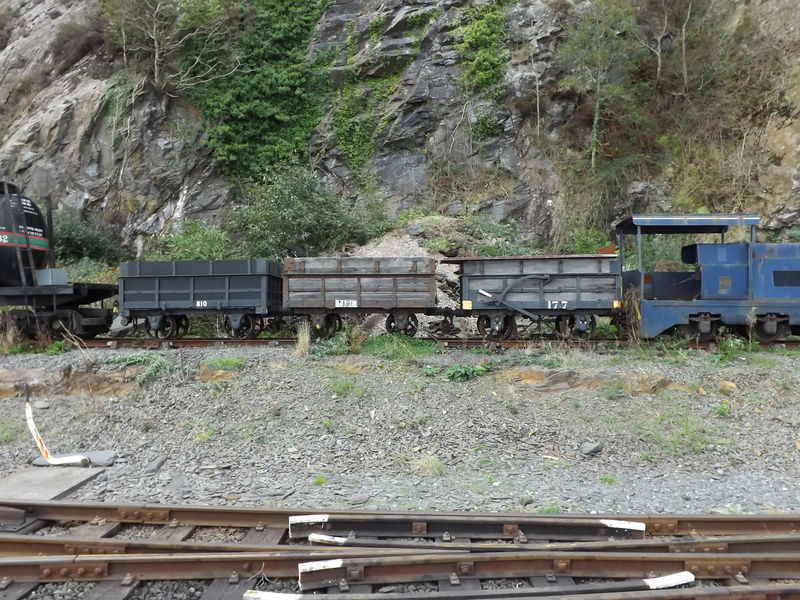